We're proud of our association with Chipping Norton Rugby Club and were particularly impressed with our sponsored team,  the u13s,  who were the only team out training in freezing conditions on Sunday morning.  The club had cancelled all mini and junior rugby due to frozen pitches but the u13s' authoritarian coach was having none of it.  With a County Cup semi-final against Henley looming,  the boys turned out in big numbers and showed a depth of character which wins trophies.

This is a well run team which is coached in, and plays with a spirit which epitomises everything good about rugby.  We wish them well for the semi-final. 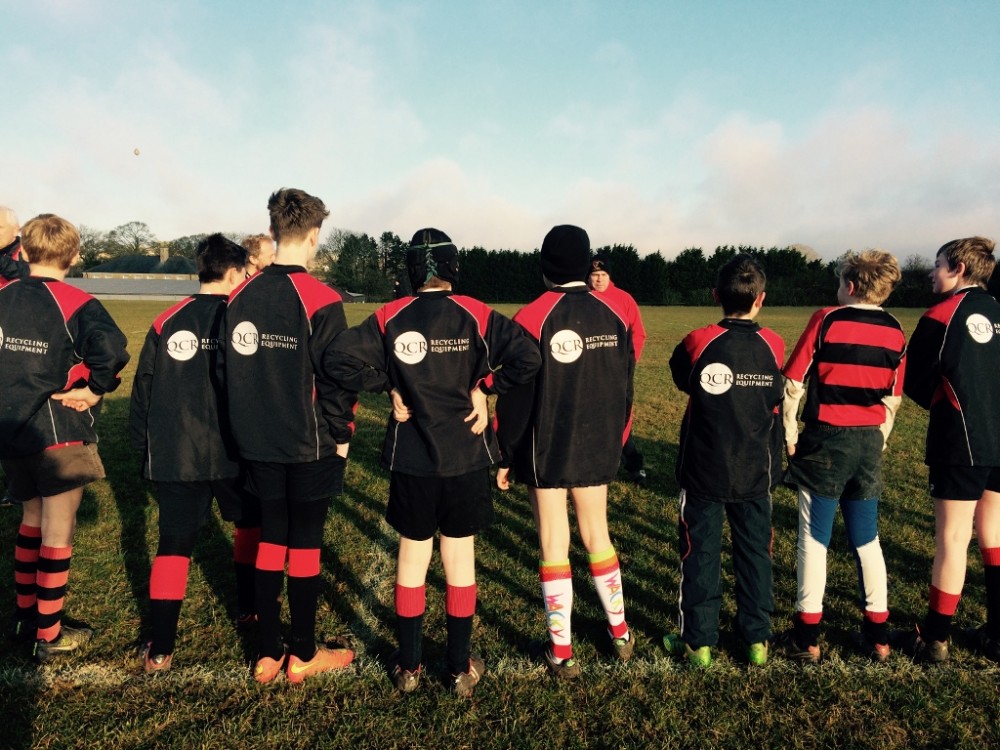