It was a great occasion for our lads, beating Peterborough and lifting the trophy at the home of Premier League champions, Chelsea - it was achieved in the most dramatic fashion - a penalty shoot-out.

As is usually the case in any penalty shoot-out, one of the goalkeepers achieves hero status and it was Chadlington's goalkeeper that made a superb save to deny Peterborough. Chadlington's penalty takers were cool as you like, converting all three penalties to win the shoot-out 3-1. 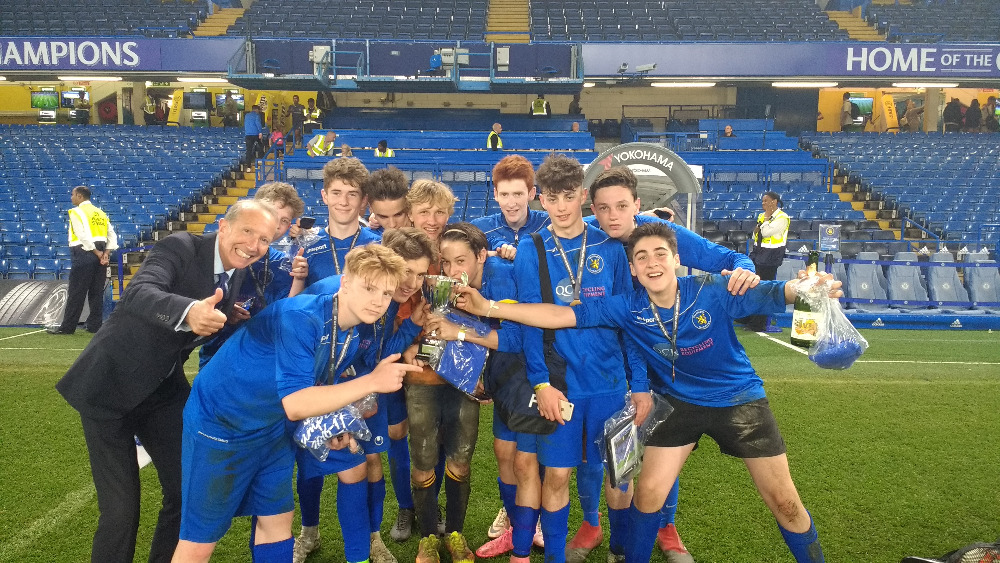