We moved into our new building last autumn and we love the space,  the views and the additional car parking.  We aren’t so keen on the hideous pink colour scheme used throughout the offices nor the eye watering electricity bills which are a legacy of some lazy procurement by the previous occupants and inefficient light fittings used during construction.  We’ve switched suppliers and will be uprating the lighting to motion sensing LEDs.   Of course the best way to thumb one’s nose at the venal energy oligopoly is to produce one’s own energy.  So this week our sister company www.mypoweruk.co.uk has started installing 50kWp of solar PV panels on the roof.  This system,  all but invisible from the ground,  will produce around 47,000 units of electricity which is equivalent to the amount the building currently uses in a year.  Once the energy efficient lighting is installed,  we would expect to have a significant surplus which will be sold back to the grid. 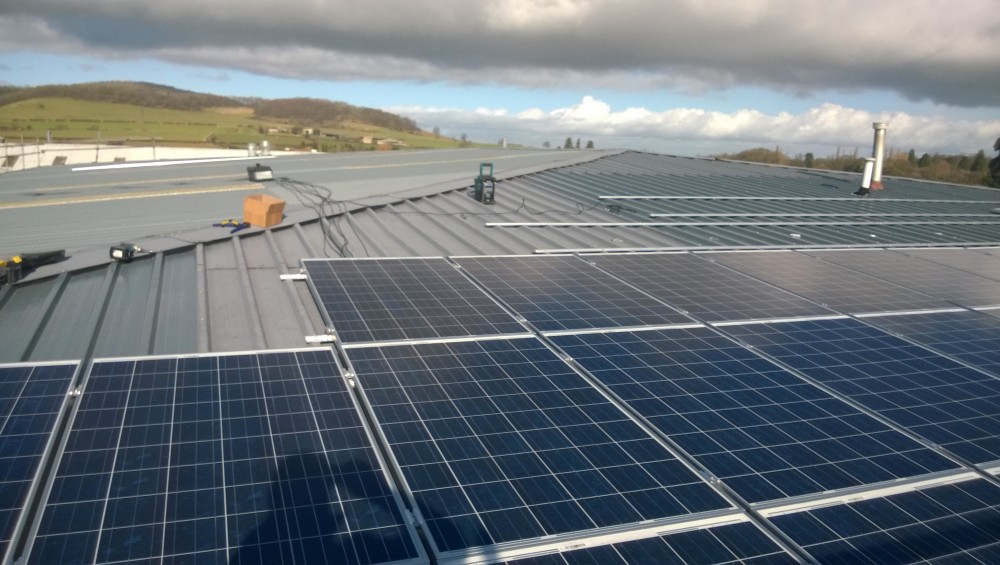 We’ve been installing PV on all of our buildings since 2010 and once the system is switched on here at Quercus House,  we will be generating over 80,000 units of clean,  renewable electricity a year.  Mypower are doing some interesting stuff with energy storage systems which may mean that we can start storing electricity produced at weekends for use in the working week.  We’ll keep you posted….. 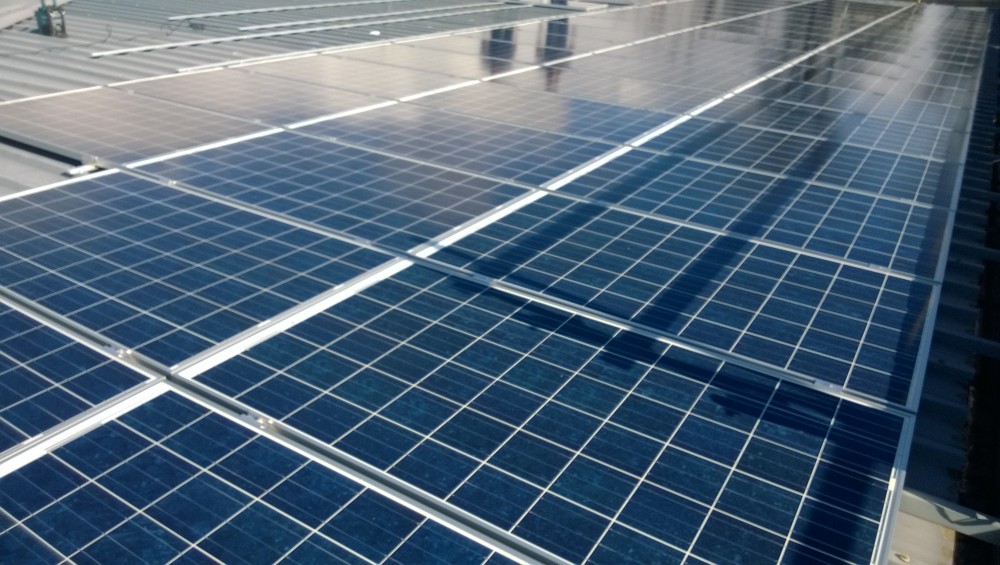 Beautiful views from the roof this morning... 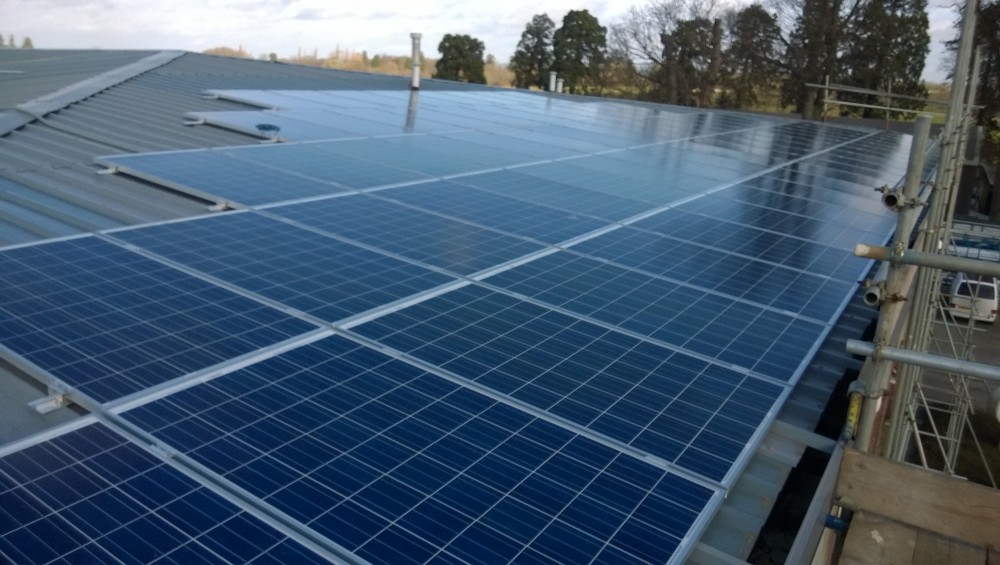 The west facing roof is complete