Lexus have created a car made entirely out of cardboard

The person or company who claimed they could create a driveable car made entirely of cardboard would have been sent to the men in white coats if we had been present during the conversation but its happened and it looks superb. 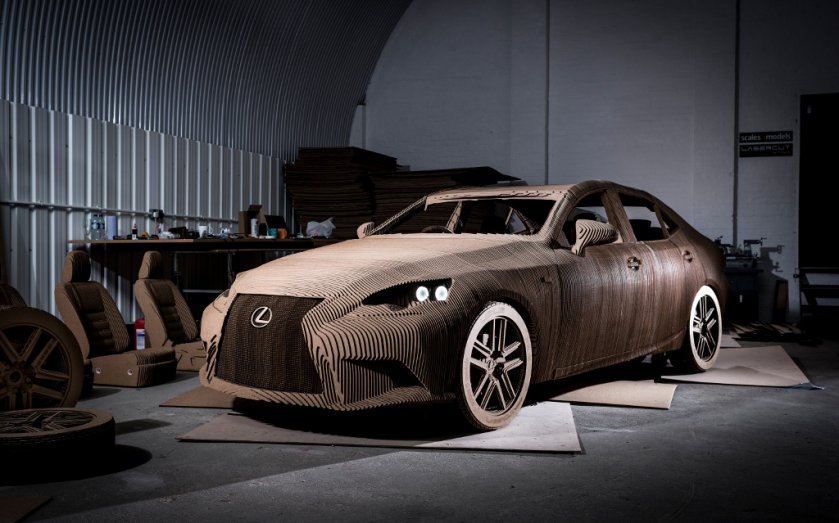 Lexus have completed their cardboard car with all mod cons attached. Having created its hoverboard earlier in the year, you’d think Lexus would fancy a break from fashioning the near impossible.

The car is made out of 1,700 sheets of 10mm-thick cardboard and after some elements of trial and error, the car was complete. They claim the wheels and seats required the most work to get right. The car also comes with working headlights, doors, electric motor and rolling wheels; meaning it’s possible to drive. 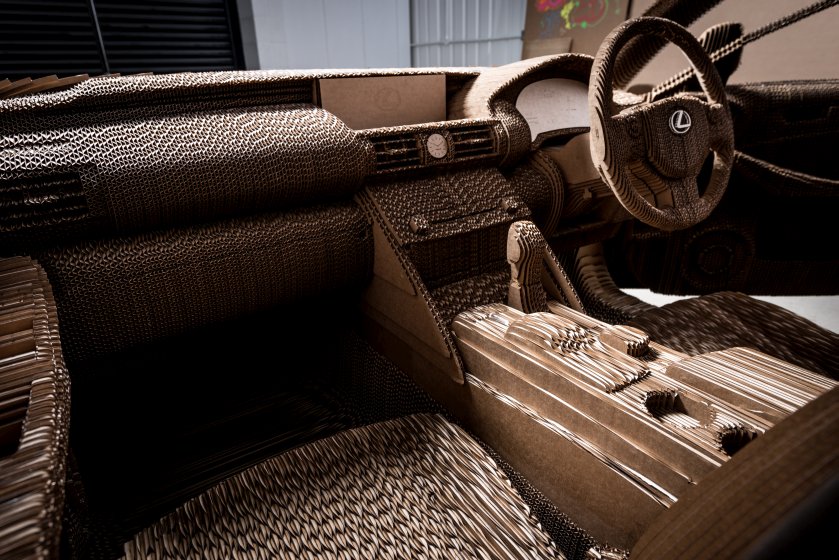 Lexus haven’t managed to create water proof cardboard just yet so it should really only be driven in the summer months and probably not in Britain. Read more at City A.M.

This is a highly lavish example of cardboard recycling but for us ordinary folk, the benefits to businesses are always there. Baling your cardboard not only reduces the need for bins and skips but our network of reliable recyclers will collect 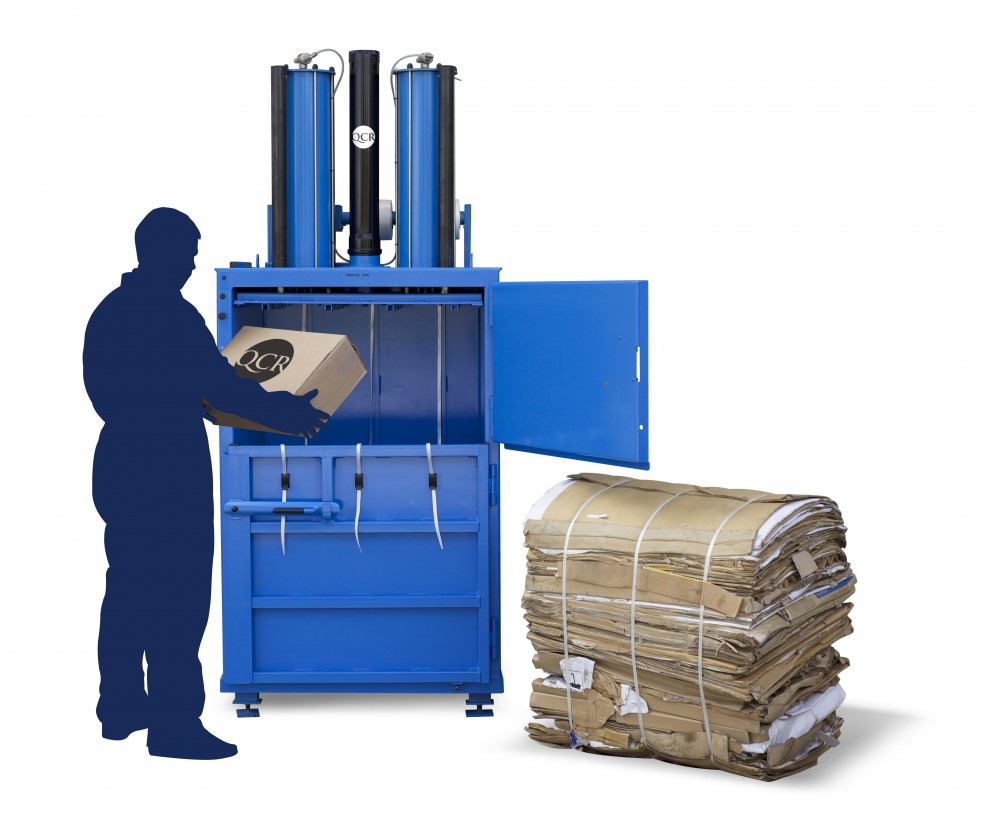 Sound better than filling unsightly bins and skips? It costs nothing to get in touch…