Jamie Oliver has been on the wrong end of some bad press of late and latest reports about failure to recycle at his  Jamies Italian chain won’t be welcomed.

This is baffling because if the restaurants really aren’t recycling their packaging waste then it must be through sheer laziness or a misguided belief that compliance costs money.   Recycling trade waste is simple and invariably saves the business money by reducing waste disposal costs.
We suspect that this is more an issue of a failure to fill in the correct forms. The Environment Agency has to justify it’s very expensive existence somehow and it’s compliance procedures are just the sort of thing that fast growing business will easily overlook.

Still,  lot’s of Jamie’s celebrity chef peers avoid such bad PR perhaps because they use QCR.   Restaurants owned or operated by Rick Stein,  Alain Roux,  Mark Hix,  Heston Blumenthal and Hugh Fearnley-Whittingstall all have QCR equipment at their premises. 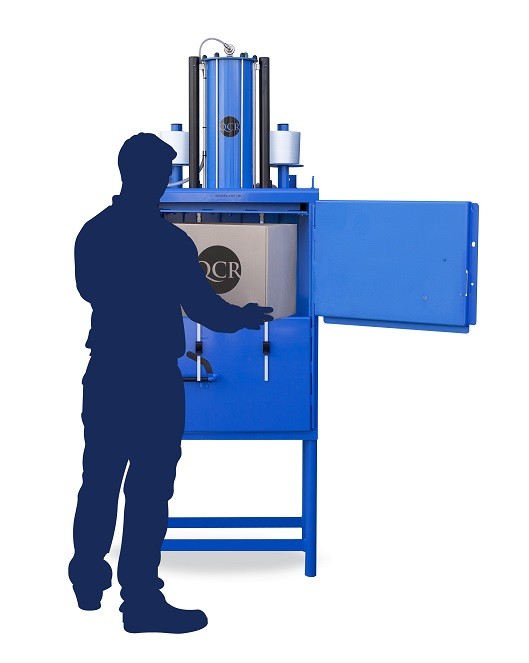 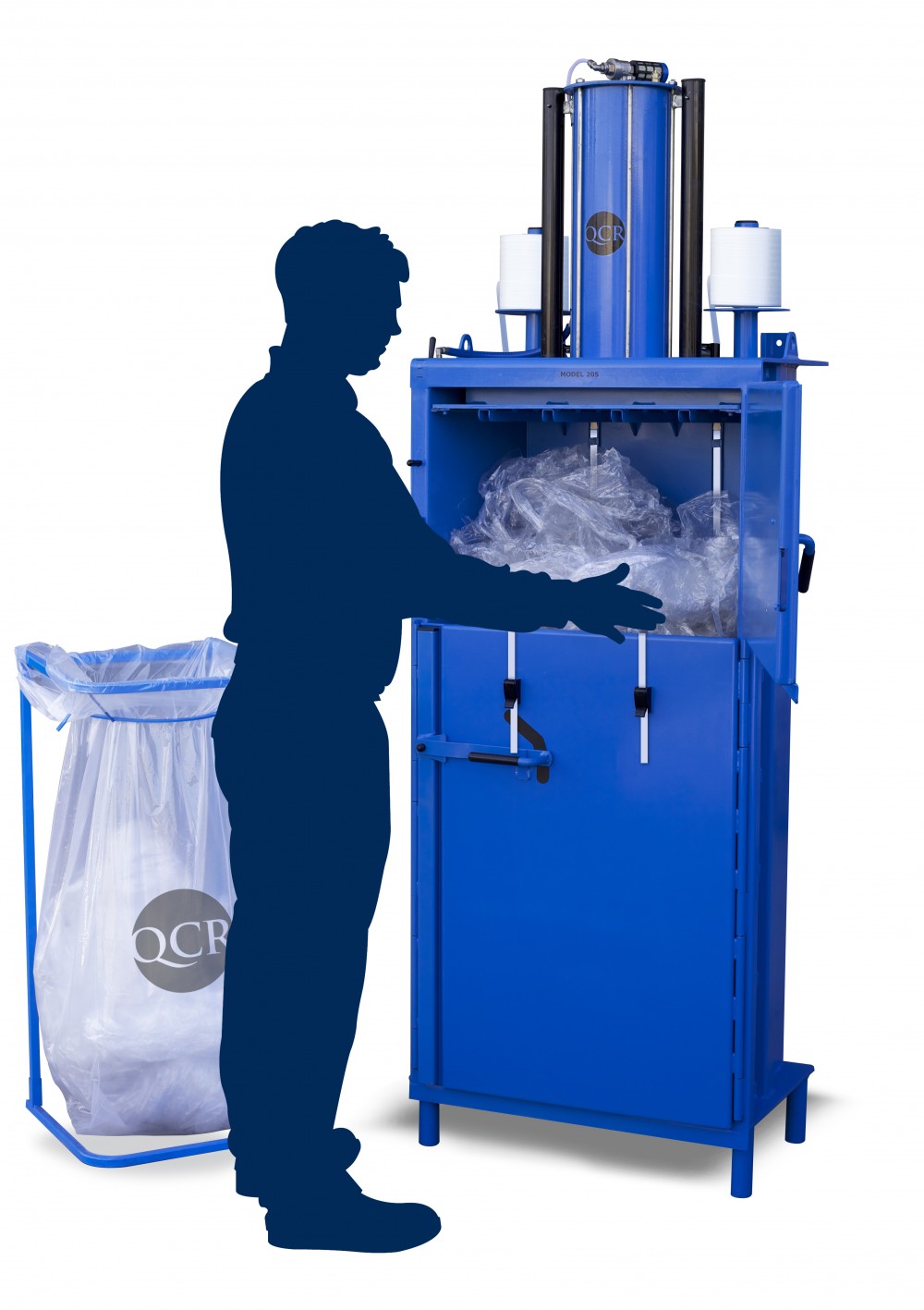 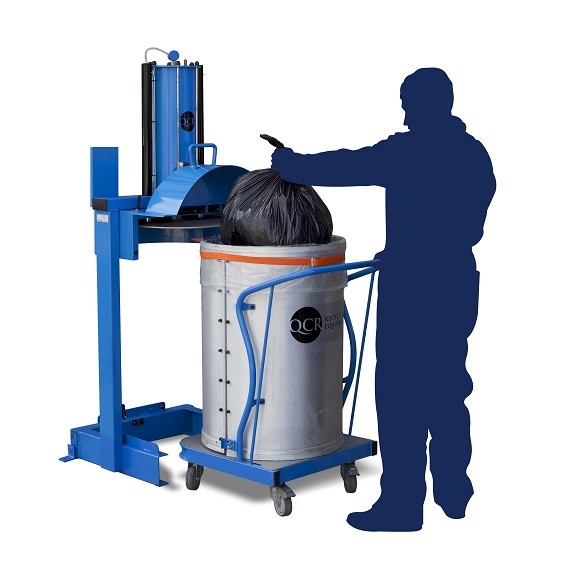